Larry Brilliant, the head of Google’s $2 billion foundation, is interviewed in today’s Guardian. In Doctor Brilliant, Bobbie Johnson asks about Google.org’s priorities and direction.
Dr Brilliant has been head of the Google Foundation for two years, and two weeks ago announced its first recipients. Far from traditional charities, the beneficiaries are organisations addressing renewable energy investments and disease monitoring.
The foundation received an initial investment of $175 million (£88.3 million) but Google will be adding more – $2 billion according to The Guardian.
Brilliant’s approach is based on experience as a World Health Organisation doctor in the 1970s where he helped contribute to the eradication of smallpox. He realises that some change takes considerable time and is not simply an application of cash and technology. He admits to having concerns when he was invited to head up the Google Foundation: “I was particularly concerned at the impatience of engineers… I used to teach my students that their schemes wouldn’t be successful until two things happened: that they would be able to run without you, and that you knew the names of the grandchildren of the people you started with: that’s because it takes a generation.”
The Google Foundation seems to be in very good hands.
www.google.org

Fundraiser vs Funder – who has the hardest job?

Farewell to The Summit 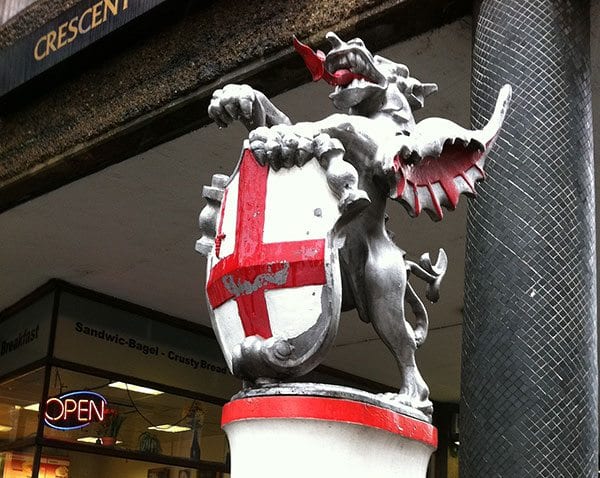 What one funder learned when it listened to charities