Customers buying their favourite products from Tesco raised an incredible £751,000 for its Charity of they Year 2007, The British Red Cross. The initiative, ‘One of Britain’s Favourites’, was one of Tesco’s largest ever one-off cause related marketing campaigns. Products involved in the promotion included Marmite, PG Tips and Heinz Baked Beans. Subsequently, Katie Melua’s charity duet with the late Eva Cassidy topped the UK charts during the festive season. The single was sold exclusively at the super-market chain in aid of the charity proving every little helps – a lot!
In 2006, Whizz-Kidz raised an incredible £3.4m during its tenure as Tesco COY and it awaits to be seen if the Red Cross is on song to break that record-smashing success.
http://www.redcross.org.uk/TLC.asp?id=76169

Could this break a corporate partnership "record"? 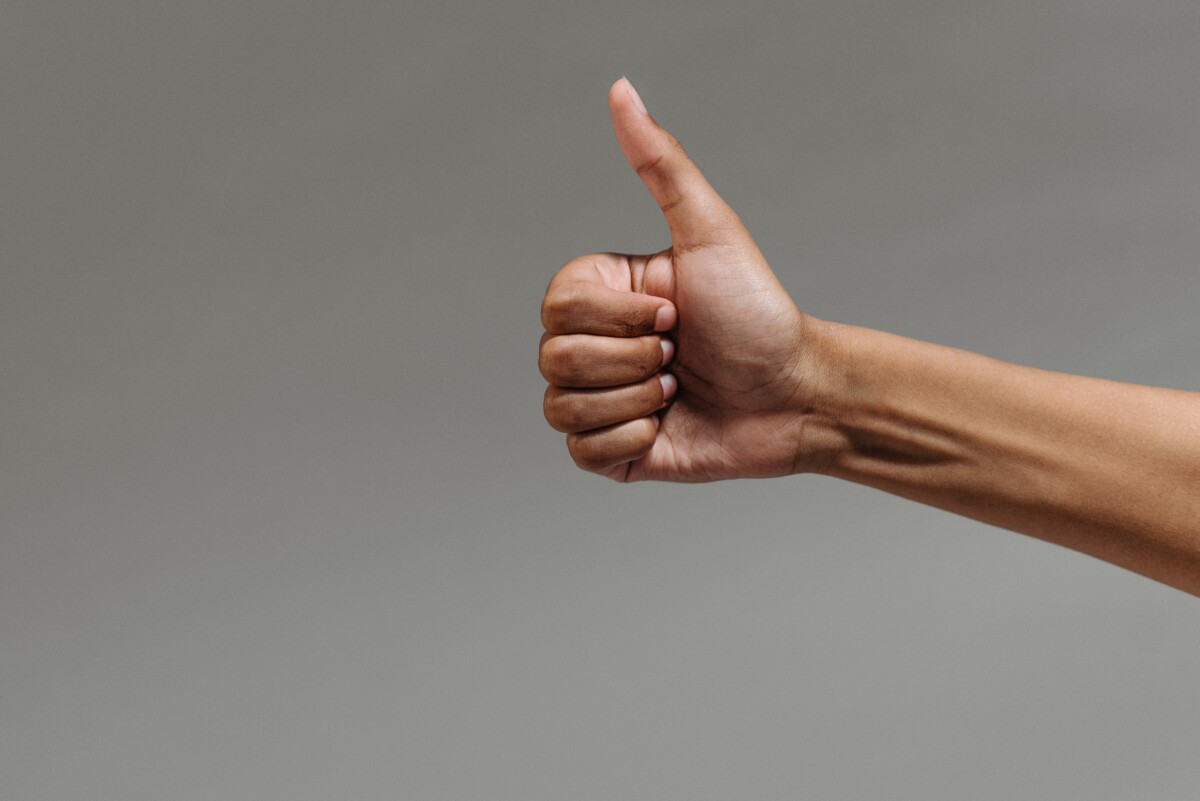 If CSR is dead as we know it, is it time to “bring out the Branson?”