Since my last post on the trilateral donor-fundraiser-beneficiary relationship, which I shall henceforth refer to as the Fundraising Triangle, three things that have happened lately that have convinced me that I was on to something (bear with me; it’s another long one).
1) As I was writing that first post, environment minister David Miliband was calling for all direct mail to operate by an opt-in, rather than an opt-out, permission system. In other words, instead of contacting the Mail Preference Service to say you don’t want to receive direct mail; you’d contact the MPS instead to say that you do.
Miliband said that he considered it ‘unacceptable for consumers’ convenience’ to receive as much junk mail as they do (550,000 tonnes a year). Admittedly we don’t know whether Miliband would make an exception for charity direct mail and allow that to continue to operate on an opt-out basis. But I suspect he didn’t and let’s just assume, for the sake of argument, that he didn’t.
In that case what he is saying is that it is unacceptable for donor’s convenience to receive a lot of direct mail from charities. That is arguable if you base it on a simple donor-fundraiser analysis. But what about if you feed this into the Fundraising Triangle? How does this equation then look if we take beneficiaries’ convenience into account and not just the donor-as-consumers’?
Well, Miliband is then saying that the right-to-a-clutter-free-doormat of donors not to receive charity DM outweighs the right of beneficiaries to have an intermediary (the fundraiser) ask for help on their behalf. Or if we want to employ hyperbolic, melodramatic tabloidese: ‘Rich Britons ban fundraising letters while children starve to death in Africa.’
2) Habitual chugger-hating Brighton MP David Lepper has called on the Fundraising Standards Board to ban face-to-face fundraisers because some of his constituents have complained about them. Ah, poor luvs. Just don’t get me started on this one. I refer the honourable gentleman to the answer I gave some lines before. (There could have been any number of F2F-related things that got my goat this time round and I’ll probably be coming back to a few of them in later blogs.)
3) A news analysis in the March 7 issue of Third Sector looked at why there are no fundraisers on the board of the Fundraising Standards Board.
James Kelly, managing director of the Direct Marketing Association, can see both sides of the argument. The DMA’s board has three marketing practitioners and three lay members and Kelly said that the marketers brought a ‘knowledgeable and balanced perspective’. But he warned: ‘Because practitioners have a commercial interest, there is always a risk their personal agendas will come into play.’
Third Sector concludes the article by editorialising: ‘This at least is something the FSB is likely to avoid.’
But, you see, it was a situation that would never have arisen with the FSB at all. Kelly is talking about a simple consumer-commerce relationship and in this bilateral situation, of course those coming from the commerce side have their personal agendas, which are all about doing more marketing so they can sell more of their product and so keep themselves in a job and earn their bonuses.
Now layer the Fundraising Triangle over the top over a hypothetical FSB board that does include charity fundraisers. For a start, they won’t have a commercial interest because they don’t represent a commercial operator, they represent charities. And second, their ‘personal agendas’ will not be about maximising their own good, they will be about maximising the good of someone else entirely – the beneficiary.
My concern about the FSB is not that fundraisers are not represented on the board, but that beneficiaries are not represented. And if the lay members of the board see a simple bilateral donor/consumer-charity relationship and not the more complex Fundraising Triangle, then beneficiaries’ voices will neither be heard nor listened to by the FSB.
In my last post on this subject, I asked what fundraisers could do about this situation before answering my own question by saying that I wasn’t really sure.
Well I do now. It’s time for some concerted awareness raising by all fundraisers.
Richard Dawkins in his recent book The God Delusion points out how the women’s, gay and black rights movements have raised awareness to the point where certain words, phrases and attitudes are now considered unacceptable, simply by continually campaigning against those words and attitudes whenever they encountered them. (Dawkins makes this point to say that atheists should now use the same awareness raising techniques to counter certain religious attitudes.)
What I am saying is that fundraisers should adopt these awareness-raising techniques to counter the prevailing attitude that charity is all about allowing donors to give rather than helping to improve the lives of beneficiaries.
So when you hear someone complaining at a dinner party about chuggers or charity junk mail, politely point out that face-to-face fundraisers and direct marketers are there on behalf of the beneficiary. When they persist in their opposition, ever so politely tell them that it’s fantastic that they give to charity but the reason they give is to help someone else, not to feel good about themselves.
It will be a drip-drip, bottom up, long-term effort. But it will be worth it, because we will be campaigning for just one more group of people who are marginalised, suffering, and too often don’t have a voice of their own. We will be the beneficiaries’ rights movement.

Where now for fundraising? 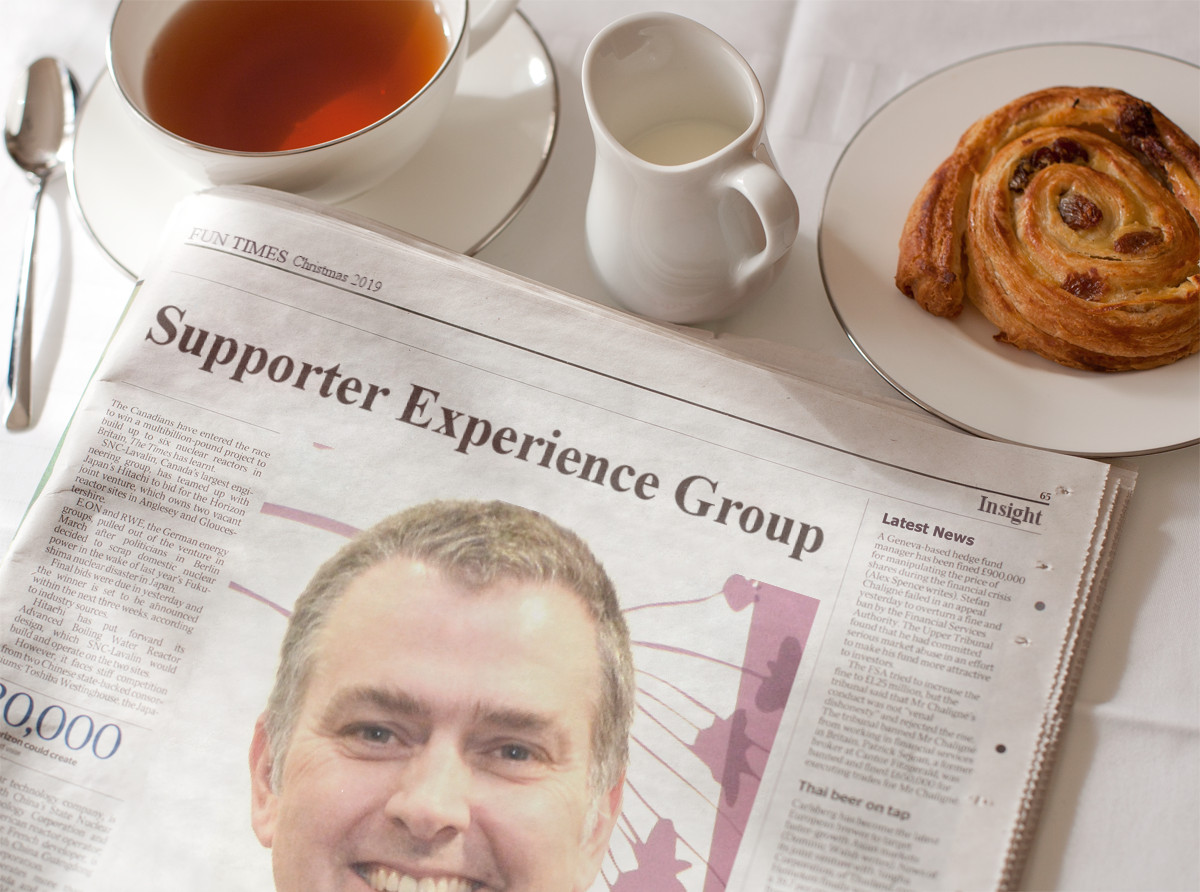 Does your charity have a Supporter Experience Group? 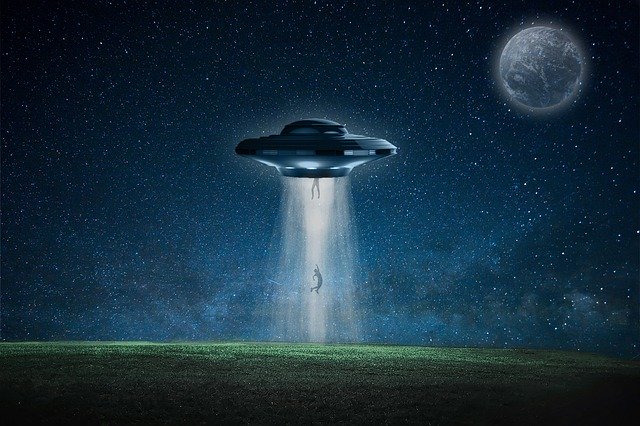 Predictions for 2020 : five trends we must address