Sherine Krause has been appointed Director of Fundraising at Trinity Hospice, where she will head up a team of ten.

Trinity was established in 1891 and helps over 2,000 patients a year in south-west and central London.

Since only 27% of the Hospice’s income comes from government funding, the Hospice has to secure the rest from voluntary contributions. It has a strong programme of events and 21 charity shops. Its online fundraising activities with Bmycharity.com has generaed £10,000 so far.

Sherine joins Trinity from the Royal Opera
House where she was Deputy Development Director. 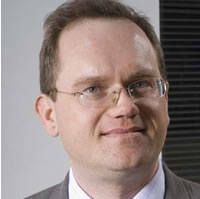 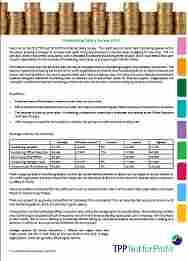