Leading disability care charity Leonard Cheshire have launched a clever and amusing newspaper fundraising advert. They are soliciting funds for their Workability initiative which provides disabled people who want to work with free computers and computer training.

The ad features the familiar “help” and “escape” buttons from a computer keyboard, with the appeal “help someone escape.”

Keyboard buttons have featured in adverts for many years, most noticably in adverts by The Guardian. The “help” button is of course particularly appropriate for charity adverts. Has anyone else used this device effectively? 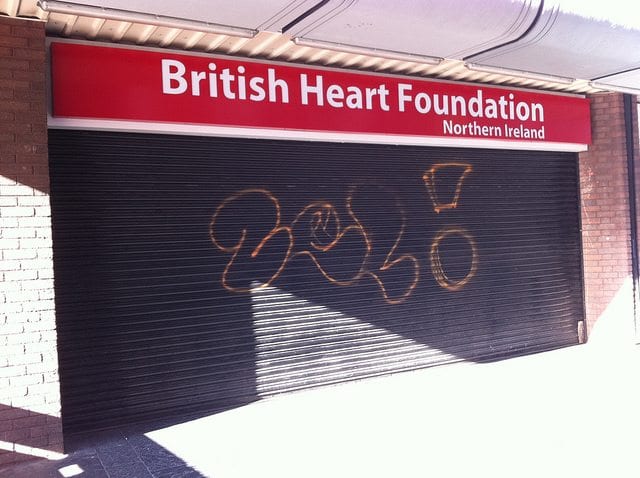