Charities Aid Foundation (CAF) has relaunched Charity Net Access, the specialised service for charities, with Internet Service Provider Poptel. Charity NetAccess was originally launched in December 1997 with K-web “to provide a complete package for access to the Internet tailored exclusively to the needs of charities.”

The relaunched service is also designed “to provide tried-and-tested Internet solutions for any charity, regardless of size.” By signing up with Charity NetAccess “your organisation benefits from CAF’s understanding of the requirements of the charity sector, and information tailored to your interests.” This includes a list of relevant bookmarked Web sites which, from the 1997 launch, has included UK Fundraising.

The choice of packages includes:

The collaboration with Poptel makes sense. Poptel has many years of experience providing Internet services for charities, trades unions and labour organisations. 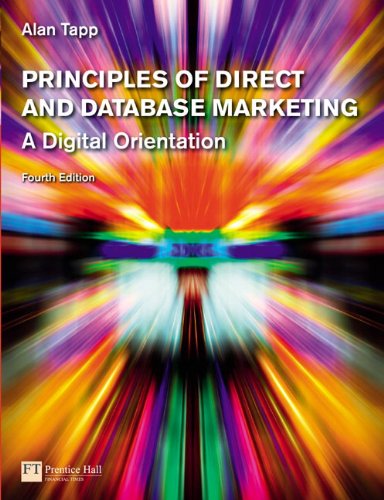 Principles of Direct and Database Marketing