The two winners of this year’s bursaries to attend the 18th International Fund Raising Workshop have been announced.

Back in June 1998 UK Fundraising reported on this year’s competition for bursaries to attend the 18th International Fund Raising Workshop in Noordwijkerhout, Holland, later this month. The competition is held by Fundraising Appointments, part of the Charity Appointments Group.

This year’s bursaries have been won by Linda Bridge and Campbell Grant.

Linda is the first Fundraising Officer at Age Concern Cymru for seven years, and Campbell is the Resource Director of Traidcraft Exchange – Tyne & Wear. 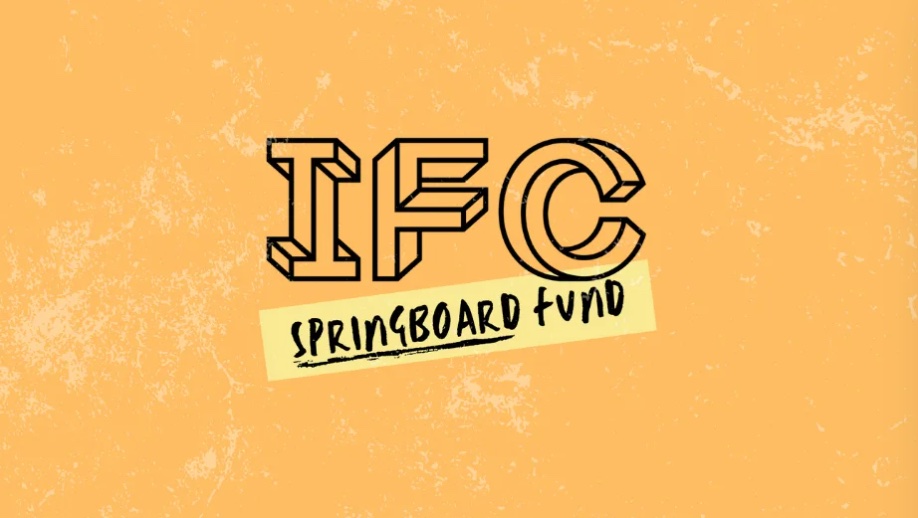