A doctor, a lawyer, and a fundraiser arrive at the Pearly Gates at about the same time. St. Peter tells them that they each may have one thing to take with them into Heaven. The doctor is first, and she asks for $1 million. This is given, and she enters Heaven. Her example is not lost on the lawyer, who asks for $2 million! St. Peter says ‘very well’, and the lawyer takes his $2 million into Heaven. Finally, it is the fundraiser’s turn, and St. Peter asks her what she would like to take into Heaven. The fundraiser moves up very close to St. Peter, and in a low voice she asks, “If it’s not too much trouble, could I just have the names of those two people who were ahead of me in line?” 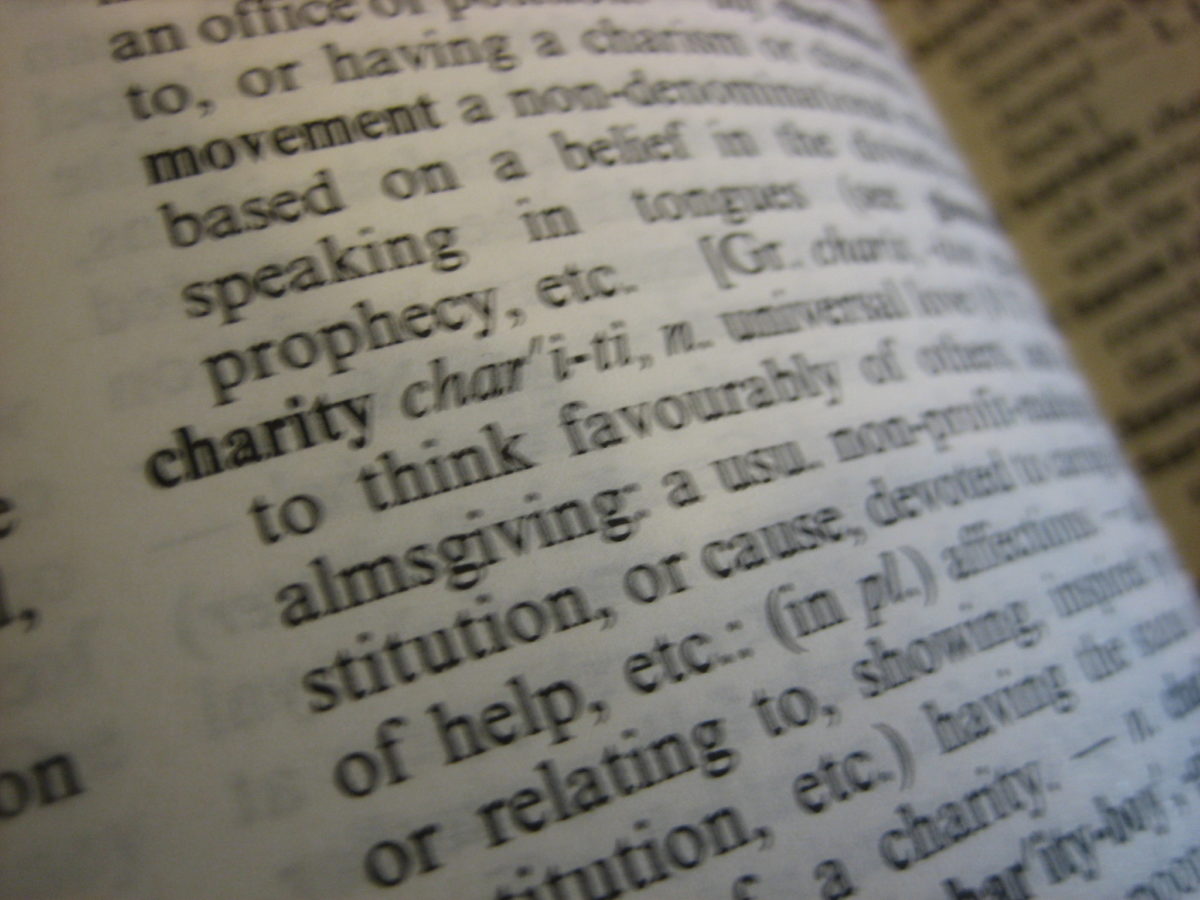 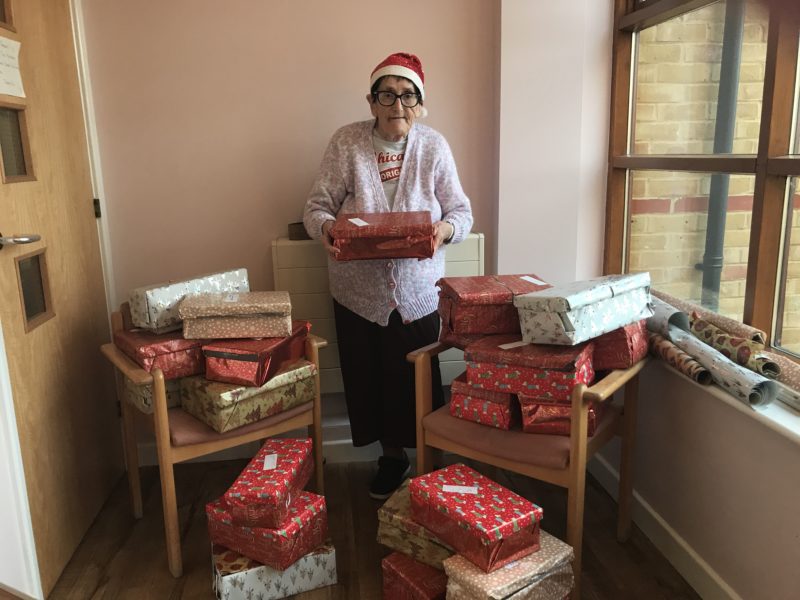