One in seven third sector workers are paid below the real Living Wage, according to a report by the Living Wage Foundation, with low pay causing them harm and threatening the stability of the services they provide.

“Many low paid third sector workers faced enormous pressures to make sure the most vulnerable people in society were supported during the pandemic. Now, despite already struggling to keep their heads above water, the 1 in 7 third sector workers still paid below the real Living Wage face being swept away by the rising tide of high living costs.

“Everybody needs a wage that meets their everyday needs, but it can’t be right that so many of those who look after our loved ones and the most vulnerable in society are struggling to afford even the basics. We strongly encourage all those third sector employers that can afford to do so to commit to pay a real Living Wage and for funders to provide enough to support real Living Wage jobs through the grant-making process. The real Living Wage is a lifeline for workers during these difficult times – and will help ensure a sustainable and resilient sector in the future.”

Key findings of the report include:

Separate public polling conducted by the Living Wage Foundation found that the public overwhelmingly back all third sector workers earning enough to live on, with 78% saying that directly employed and contracted-out staff should be paid a real Living Wage.

The report, All work and low pay? The Third Sector and the real Living Wage, is based on analysis of data from the Annual Survey of Hours and Earnings (ASHE) and quarterly Labour Force Surveys (LFS).

The report provides a number of next steps and recommendations for third sector employers, funders, sector bodies and local authorities to tackle low pay in the sector and improve working conditions. These include:

The report coincides with the recent announcement that the Living Wage Foundation will bring forward the announcement of the Living Wage rates for 2022-23 from November to September, so employers can implement them sooner to help workers and families during the cost-of-living crisis. 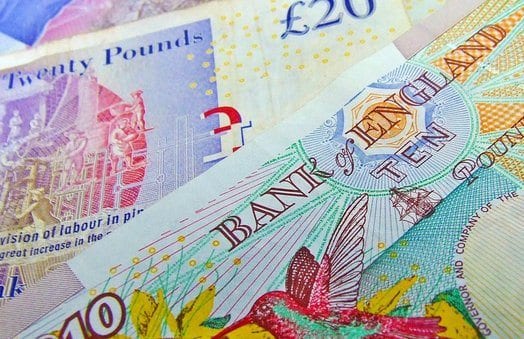 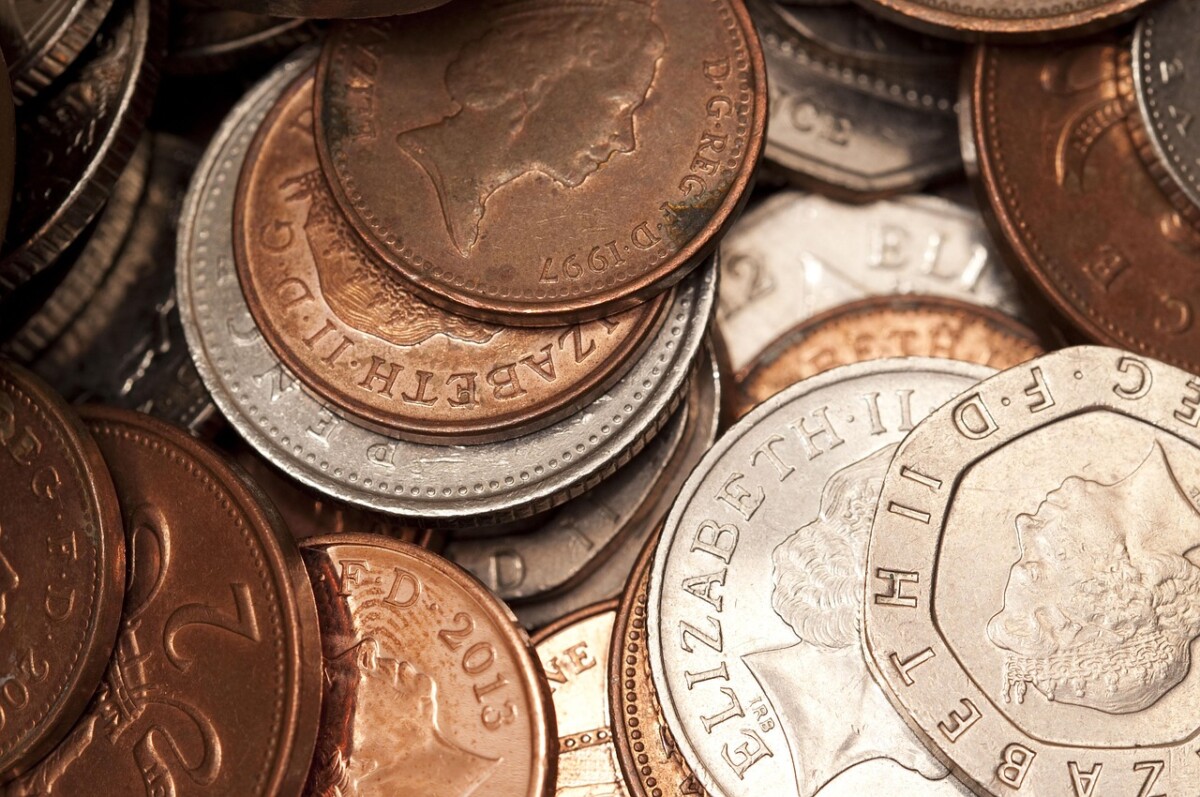 Covid results in public sitting on £50m in loose change