The Childhood Trust is offering £3.5 million through this year’s Champions for Children campaign – an annual fundraising campaign that doubles all donations made to participating charities.

The campaign is focused on raising unrestricted funding to support charities that provide a wide range of practical and emotional support to disadvantaged children in London.

Since 2013, The Childhood Trust has raised more than £26 million through its matched fundraising campaigns that have funded the delivery of 918 child poverty projects across all 33 of London boroughs, engaging more than 400,000 children and young people to date. In June 2021, Champions for Children raised £3.4m for 111 charities and this year the campaign is set to be on a bigger scale.

In the campaign, each charity has its own matching pot consisting of contributions The Childhood Trust and from a charity’s own major supporters (pledge funds). Together, these match funds are used to double donations made to the charity via the campaign page on thebiggive.org.uk during the week of the campaign.

Charities will need to have an annual income of over £25,000 and at least one set of filed accounts, and applications close at 12pm on Friday 4 March.

“With charities facing increasing demand from beneficiaries and not enough funding to go round our Champions for Children campaign has proven hugely popular with donors, helping to provide essential funding to provide the support that disadvantaged children need right now.” 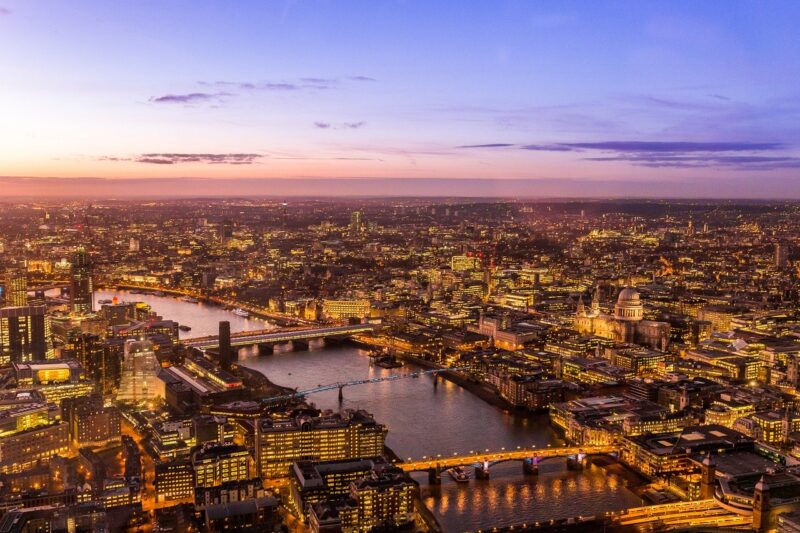 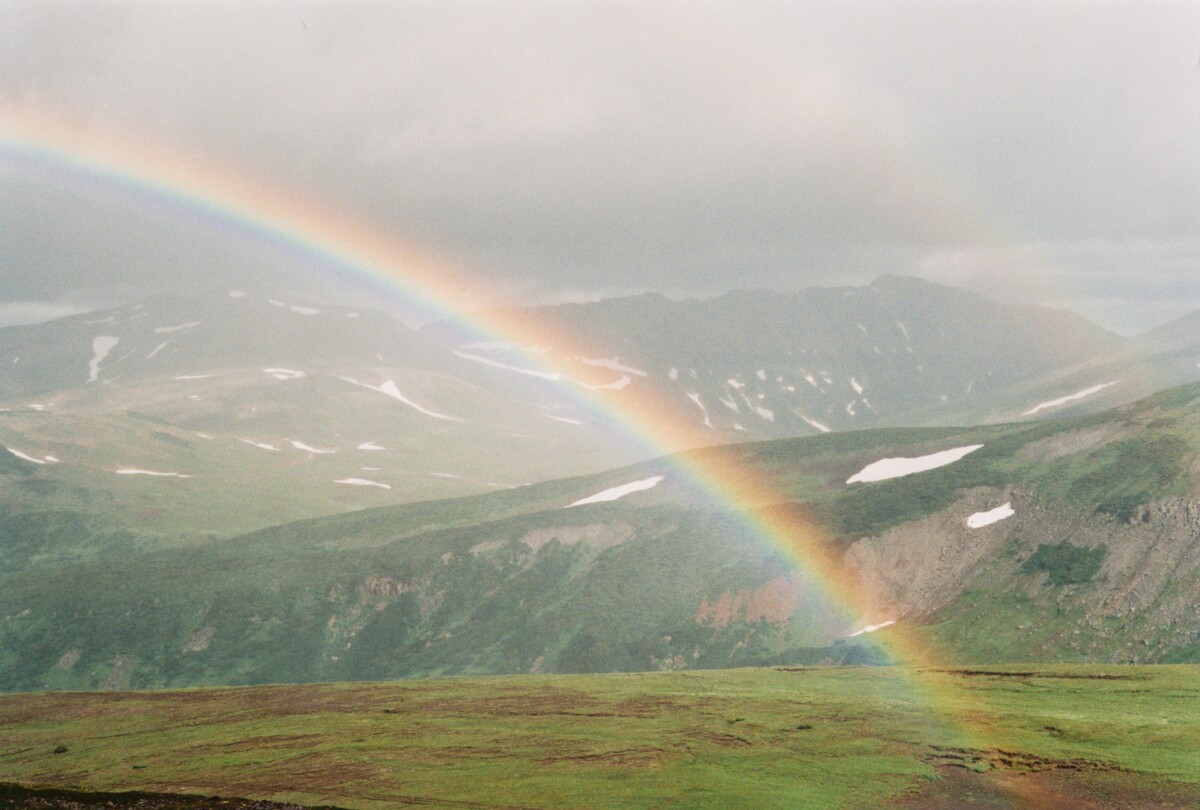 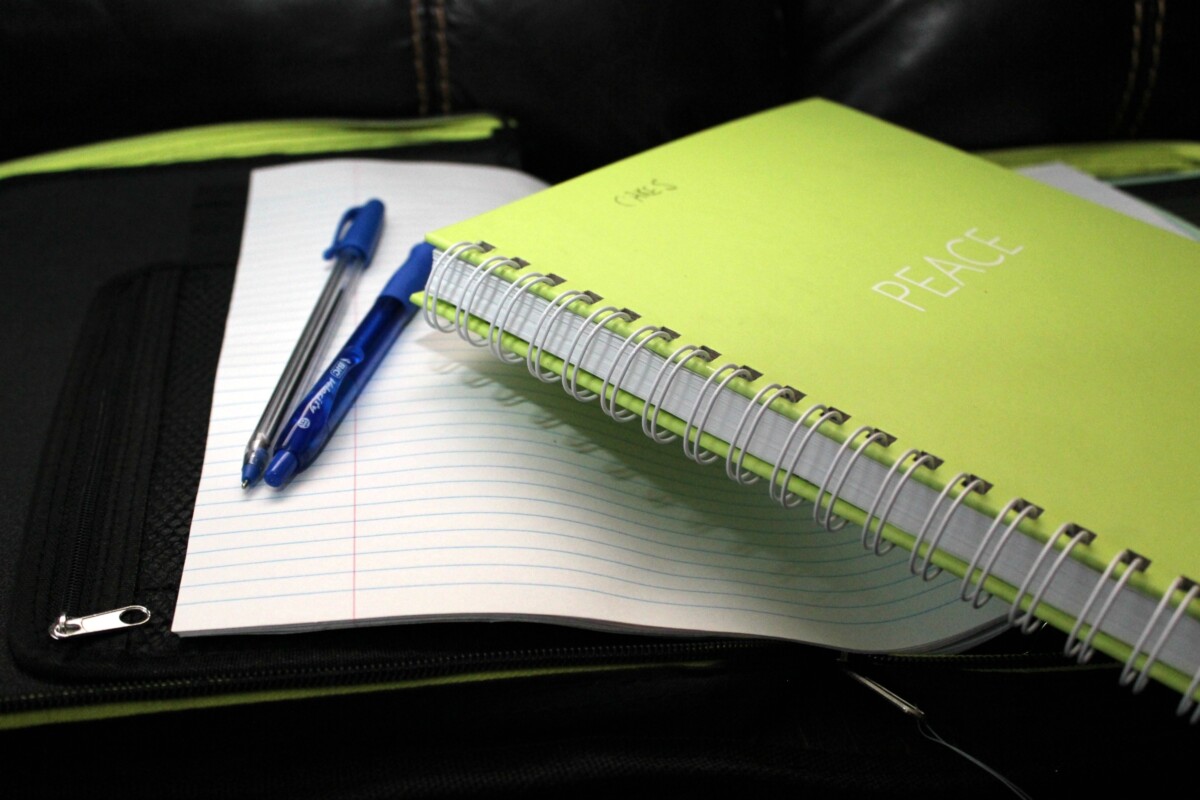 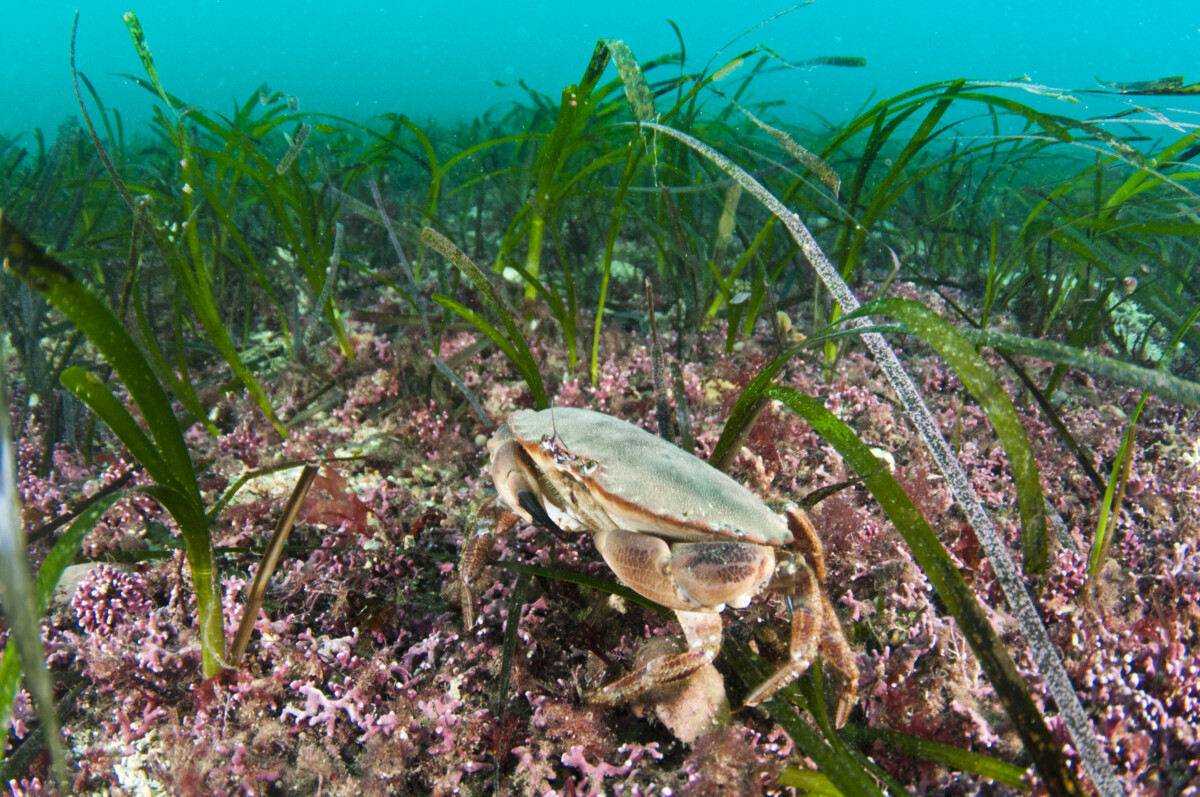