By the end of the year, just two weeks after launching its emergency appeal for Afghanistan on 15 December, the Disasters Emergency Committee (DEC) had raised £26m.

It is estimated that over 8 million people are on the brink of famine in the country, with 1 million children under the age of five at risk of dying over the next three months.

DEC’s appeal was supported by HRH The Prince of Wales, alongside celebrities including Gillian Anderson, Dua Lipa and JJ Chalmers. The UK government also provided £10m in match-funding.

13 of the DEC’s member charities, including Action Against Hunger and Islamic Relief UK, are currently responding using the appeal funds. Between them they are working across all 34 provinces of the country, providing food aid and nutritional treatments, distributing cash grants, supporting farmers to plant seeds, and equipping Afghans with urgently needed winter kits, to help communities cope with plummeting temperatures in the weeks ahead.

The funding will also be used to supply clean drinking water and sanitation to avoid the spread of water-borne diseases, and to protect women and girls, who are amongst the most vulnerable.

“As we look ahead to 2022 it’s hard to imagine the extent of the suffering in Afghanistan. It’s an unfolding catastrophe. Temperatures are now dropping fast, and millions of people are really struggling to cope with hunger and the cold.

“However, it’s been incredibly heart-warming to see how the British public have taken time out of their busy festivities to think about the men, women and children who are facing starvation in Afghanistan. My sincerest thanks go out to everyone who has donated so generously and the UK government who have matched £10 million of public donations, enabling us to reach even more people with life-saving aid.” 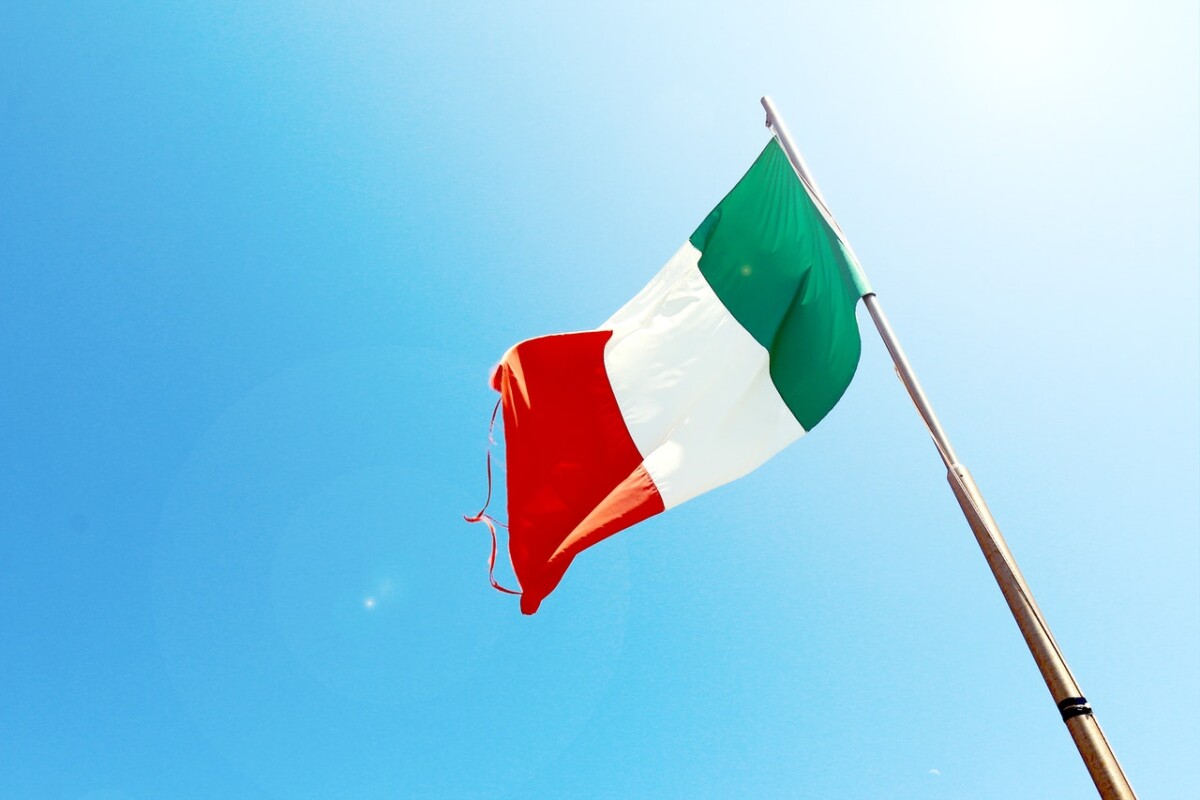 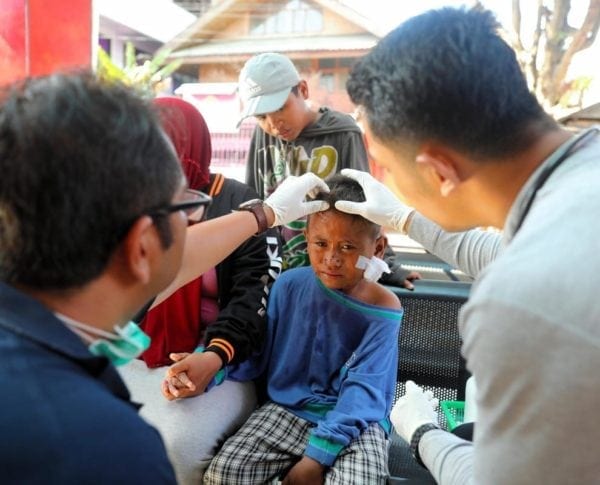 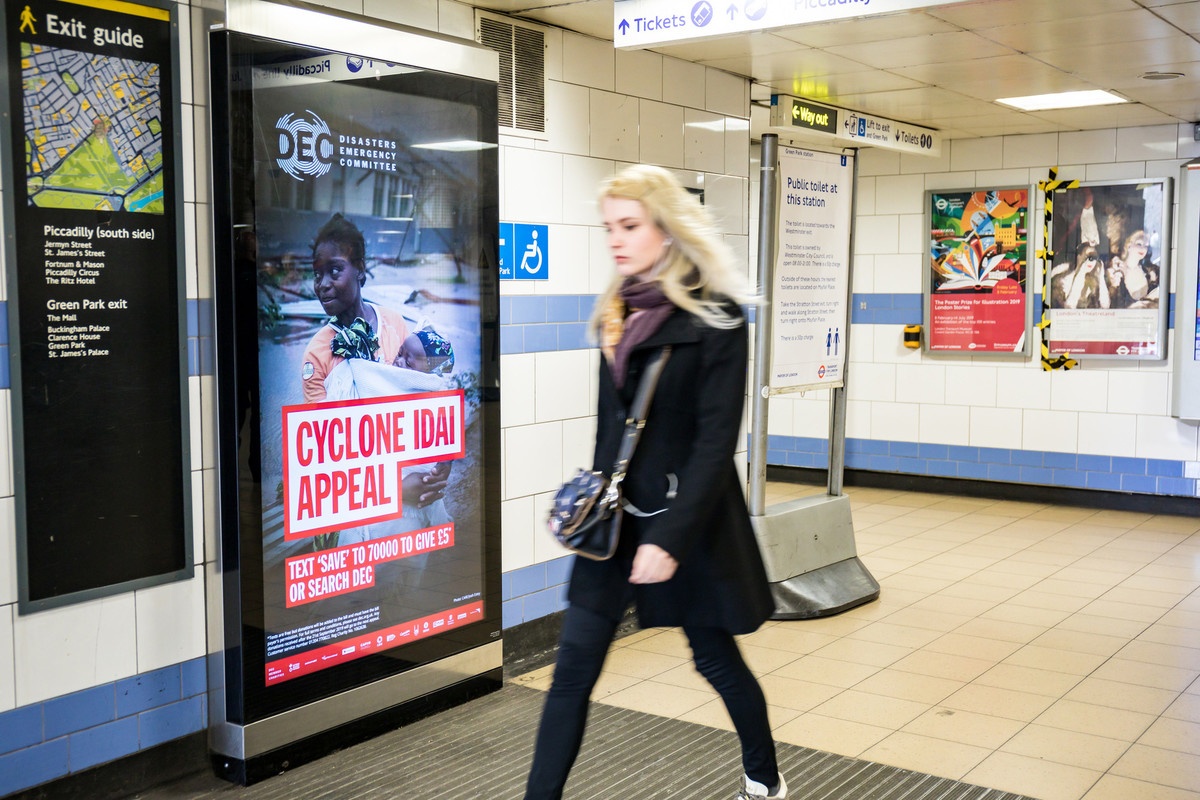 DEC appeal for Cyclone Idai has raised £41m so far