MP Nigel Huddleston has taken on responsibility for civil society with the role of Parliamentary Under Secretary of State Minister for Sport, Tourism, Heritage and Civil Society.

While no official announcement has been made, the DCMS website was updated late last week to reflect recent changes to the department, showing Huddleston with civil society and youth added to his other responsibilities. He has been Parliamentary Under Secretary of State at the Department for Digital, Culture, Media and Sport since February 2020. Baroness Barran, who was charities minister, moved to the education department last month as part of the government’s ongoing reshuffle.

Huddleston is the Conservative MP for Mid Worcestershire. He was first elected in the May 2015 General Election and re-elected in December 2019. He studied politics and economics at Oxford University, before taking a Masters in Business Administration (MBA) at the US’s Andersen School at UCLA. He worked at Deloitte and Google in travel related roles and was elected onto the Culture, Media and Sport Select Committee in 2015.

Yesterday, Huddleston’s first day in the role, saw DCMS publish the Coronavirus Community Support Fund impact report, analysing the spending of the £200 million fund. It states that it has supported 8200 charities and social enterprises through the pandemic, benefitting 6.5 million people. Huddleston paid a visit to one of the beneficiaries, Empire Fighting Chance, to see how the fund helped it support young people through the pandemic.

“I’m immensely grateful for the volunteers and charity staff who have worked tirelessly throughout the pandemic. They have been truly heroic, and the backbone of our communities. Today’s results demonstrate the significant role the Coronavirus Community Support Fund has played in towns and cities across the country.  As part of our wider £750 million of direct support for charities during the pandemic, this government funding meant organisations could continue their vital work helping more than six million people in need.” 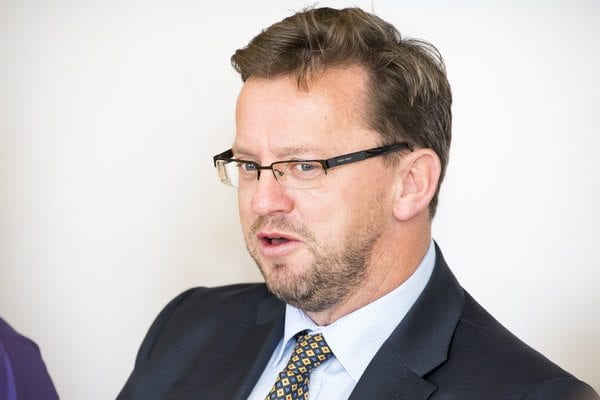 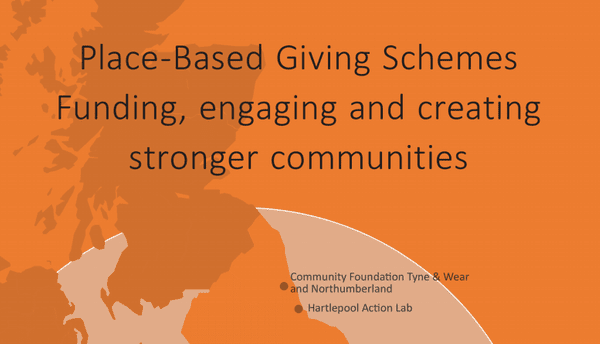 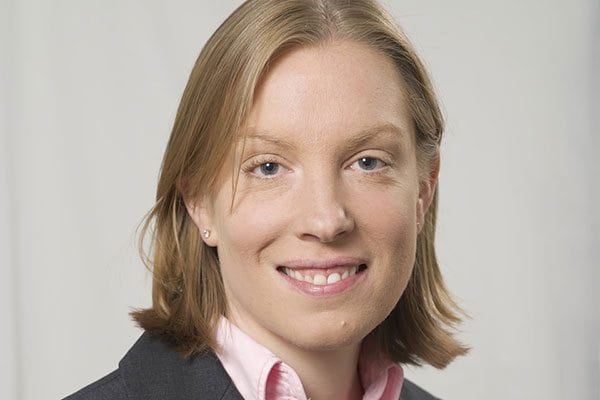