Manchester City has finished its latest Premier League Season with its fifth title in 10 years. But the past year has seen the football club provide extensive off-the-pitch support for its wider community.

While the impact of COVID-19 has emptied stadiums across the UK, Manchester City’s work with its local and wider community has contributed to this past year’s emergency and recovery needs.

The team moved into the Etihad Stadium in 2003. It now sits on the wider Etihad Campus, which includes the City Football Academy, a performance training and youth development facility located in the heart of East Manchester.

In March 2020, the Club partnered with the NHS and the Council which which saw the Campus’ facilities deliver a wide range activities stewarded by Manchester City, including testing facilities. The Campus continues to operate as an NHS vaccination centre.

More than 350 nursing staff working across Manchester, including within local community care and children’s settings, were trained at the Etihad Stadium.

Just last month, as part of a new pilot project in collaboration with the Manchester Fashion Institute at Manchester Metropolitan University and Her Majesty’s Prison and Probation Service (HMPPS), new hospital gowns made from City shirts were designed, created and donated to the Royal Manchester Children’s Hospital.

In June 2020 the club launched the ‘Cityzens Giving for Recovery’ initiative to support those in need across the city and around the world. So far more than £1 million has been raised via crowdfunding across the City Football Group, for targeted projects near each of the Group’s ten clubs across the globe.

The Club has also supported other community efforts, ranging from food bank donations and vouchers for local schools, to free education resources and gifts for children in care.

“It’s really special that while we’ve been training at CFA, the NHS have also been helping so many people on the Etihad Campus. We are really proud to play for a Club with such a strong connection with our community here in Manchester and our communities all around the world.” 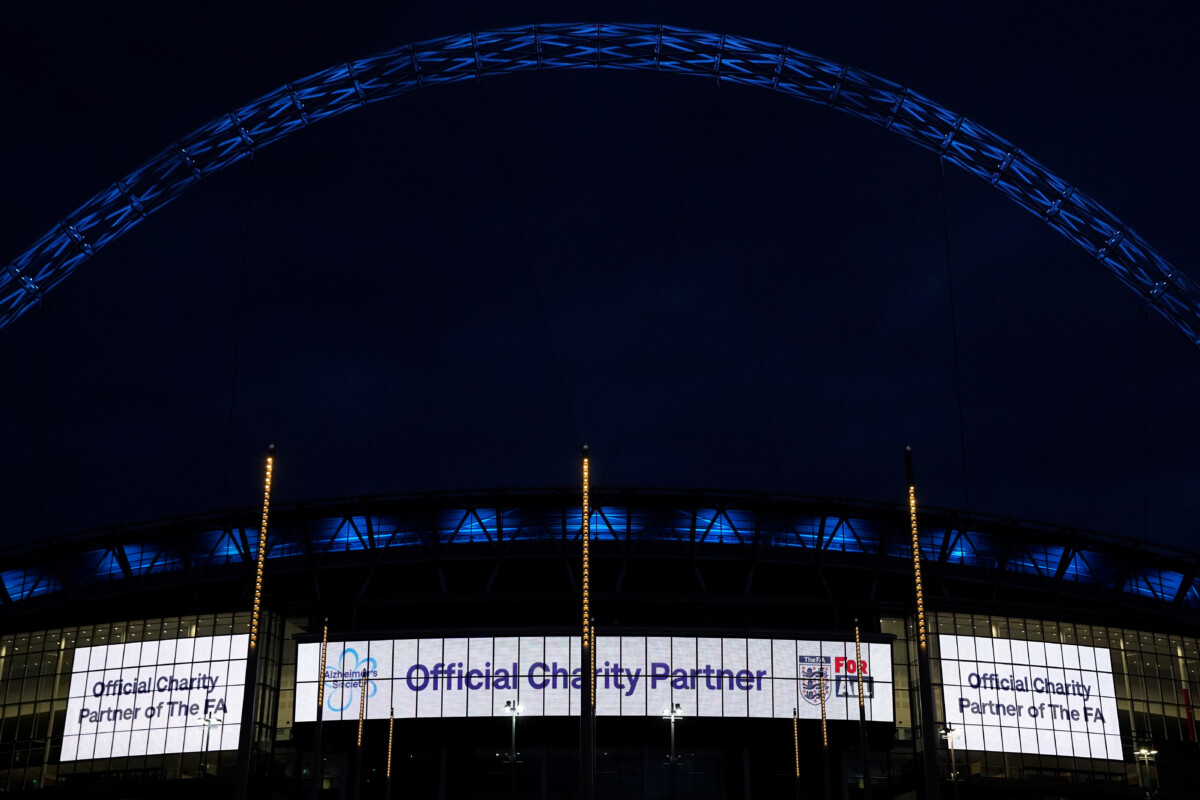 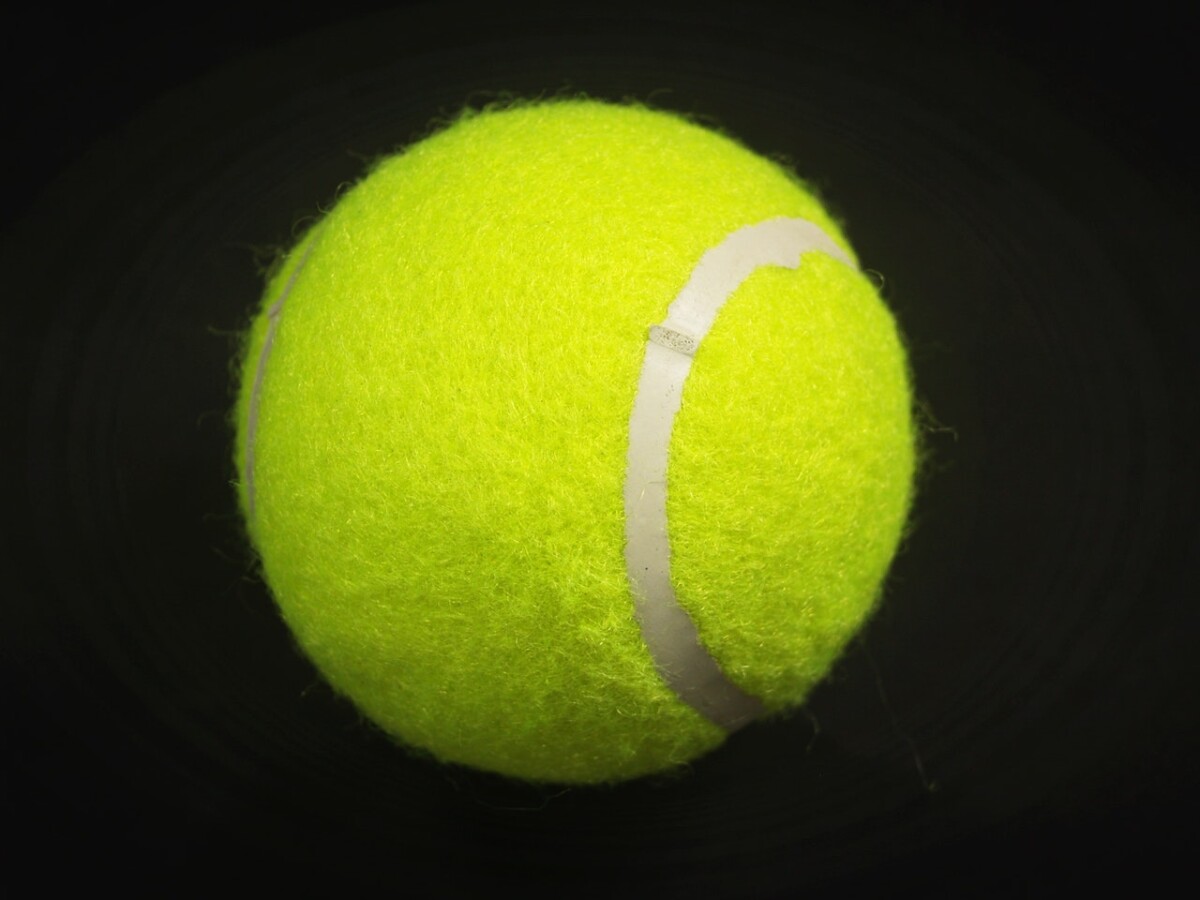 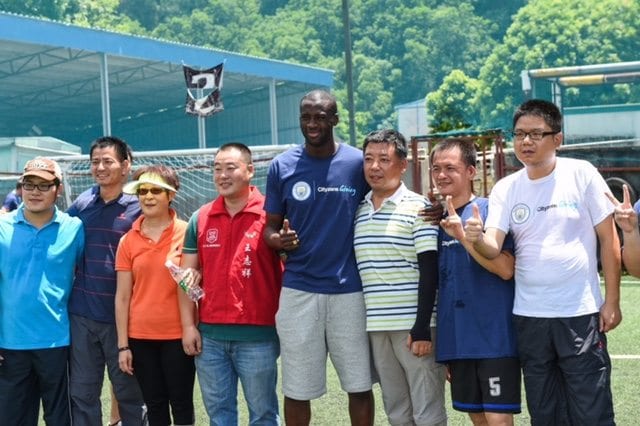