Snapchat has reached new heights since its appearance on the digital scene in 2011, with a reported 190 million daily active users!

While the platform continues to release viral updates, like the latest gender swap Lens, Snapchat is fast becoming more than just the slightly obscure network it started out as; it is increasingly becoming an effective social media platform for organisations to have in their marketing mix.

Although still considered to be fairly niche in terms of its audience, with 20 to 34-year olds being the key demographic, 78%, (GWI, 2018), Snapchat has a huge amount of potential waiting to be tapped into. In fact, this younger audience can be of real benefit for the social good sector, as according to the Charity Commission and the Fundraising Regulator, 18-24-year olds would be the first to give up their smartphones in order to raise money for charity.

Essentially, Snapchat has an extremely engaged, younger and social media savvy, audience that is willing to get involved with charities.

We know that non-profits and charities often have limited budgets and capacities to contend with, and so venturing into a new platform like Snapchat can seem risky and a little out of reach, so Social Misfits Media’s Community Manager, Emily Boardman, outlines some ways the social good sector can benefit from Snapchat’s core characteristics.

Getting creative with Stories

The Stories feature originated on Snapchat. Now that various social platforms such as Facebook, Instagram, and now even Spotify, have followed suit, ephemeral content is common practice. Stories on Snapchat are collections of Snaps, either videos or images, collated for anyone on the platform to watch in a 24-hour time-frame, before they disappear altogether. Stories can be used for both organic content and paid ads.

A charity that has effectively used Snapchat stories in their social media strategy is the WWF. In order to promote the endangerment of species, they created the #LastSelfie campaign. At the core of their campaign was 10-second timed stories and messages that had pictures of species that were on their way to becoming extinct, highlighting that time is running out to save endangered species. Before the story finished, an image popped up to ask for help saving them by either sharing the content or donating through SMS.

This is a great example of how Snapchat’s engaging formats can be used creatively to convey your message.

It can be easy to get a bit lost with the copy and format of ads across different platforms. There are so many options and endless possibilities. Snapchat takes away that hassle. Snapchat’s short and engaging ad format grabs the user’s attention and given that the ad content isn’t very long it creates an incentive for the user to really pay attention.

Through Snap Ads, you have the ability to target an ad to the whole of the Snapchat audience by age, gender, and location. These ads then show up in various places in Snapchat i.e in between user Stories or within the Discover section.

You can also make your budget stretch further on Snapchat. The platform has recently released a report explaining the optimal ad frequency for driving engagement and actions on the platform and it isn’t very often. They stated that organisations promoting on Snapchat will improve their chances of engaging their audience by targeting them with two ads per week. This means that creating paid content can be implemented without having a significant impact on budgets.

Personalised 2D overlays such as filters and geofilters are a great way to promote a specific cause for people to engage with. Not only do they offer users an engaging and personal experience, they are a great way to encourage sharing, resulting in the expanding of your reach.

The use of of a 2D overlay can be demonstrated by GLAAD and their #SpiritDay filter, which was used to help raise awareness of the bullying that LGBT youth can face worldwide. People were encouraged to “go purple” to support the campaign by adding a photo of themselves with a purple filter saying, “I’m against bullying” and share it on Snapchat and other social channels. This allowed people to come together to support a wider cause and show a sense of community while increasing awareness of the charity’s cause.

Geofilters are also very effective for events that are taking place at a specific location, for example a fundraiser or a charity event. Guests attending will be able to engage with content throughout the day by adding the specific Geofilters and join the community.

A brilliant example of this is for charity sporting events. The Los Angeles Marathon implemented this a few years ago, lining the running course with more than 40 marathon-themes Geofilters. This feature doesn’t have to be used solely at big events but can also be used for small local events. Using Geofilters will allow people to support your campaign and the more people that do that, the more likely other people will join in and use the filter to show their support too.

So, in summary, we think Snapchat is a great channel for any non-profit organisation or charity wanting to talk to a younger audience and stand out with a more innovative approach to fundraising. Snapchat is constantly evolving to set themselves apart from its competitors, the latest rolling out of games on the platform is testimony to this, making it an exciting social media platform to be harnessing. 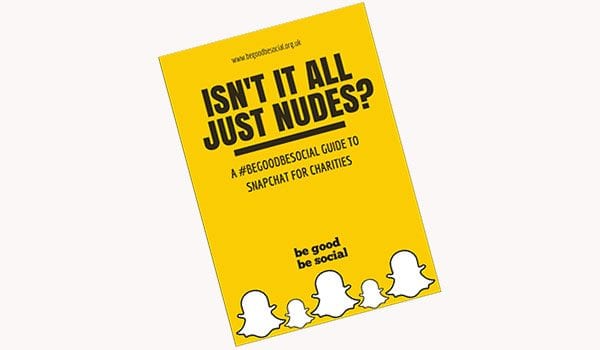 In Support of the Real Meaning of Social Capital 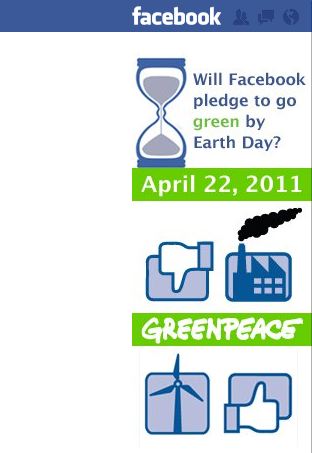