The Fundraising Regulator has issued guidance on the new fundraising sections of the Charities Act, which come into force today (1st November), announcing that it will be flexible in its approach until March 2017 to give charities time to adapt to the changes.
Two requirements in the Act will affect charities and the fundraising organisations they work with as of today.
The first affects charities, both registered and exempt from registration with the Charity Commission, that work with any third party commercial participators or professional fundraisers to raise funds and requires them to include new terms to their written agreements with these parties. The second applies to charities that are required by law to have their accounts audited and will require these charities to follow new reporting requirements.
In brief, the compulsory written agreement between a charity and the third party must now also include:

For charities required by law to have their accounts audited, the Trustees’ Annual Report must now also include annual statements about the charity’s:

While the changes to the Act come into force today, the Fundraising Regulator has stated in its guidance that it will take ‘a flexible approach in its expectations of updated agreements between charities, professional fundraisers and commercial participators to take into account reasonable contingency arrangements which may be required as a consequence of the new duty’ until 31st March next year’.
However, while the Fundraising Regulator’s guidance has been welcomed, more clarity has been requested on the changes.
Chris Priestley, partner in the charity law team at Withers Worldwide, commented:

“There remains some doubt as to the regulator’s position on agreements that charities have entered into prior to the new rules coming into force tomorrow.  The regulator’s FAQs refer to a grace period for charities to get agreements into a compliant form, but it would helpful if the regulator could publish an unambiguous statement that existing agreements do not have to be renegotiated or amended.  The FAQs do not appear as clear as they might be on this point.” 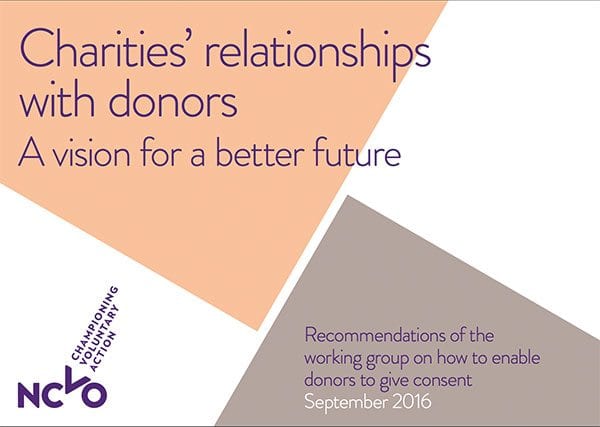 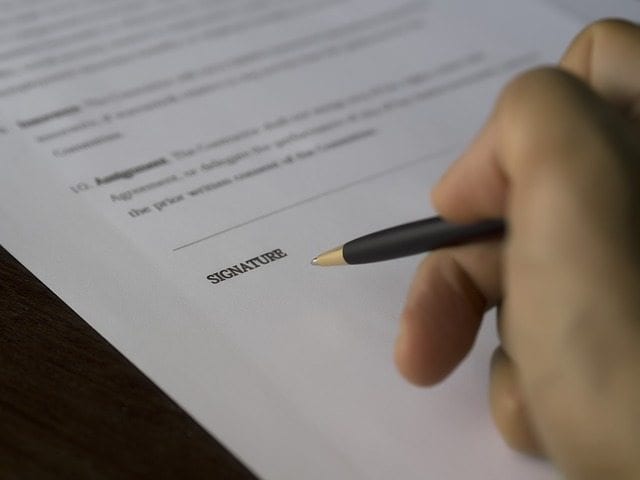 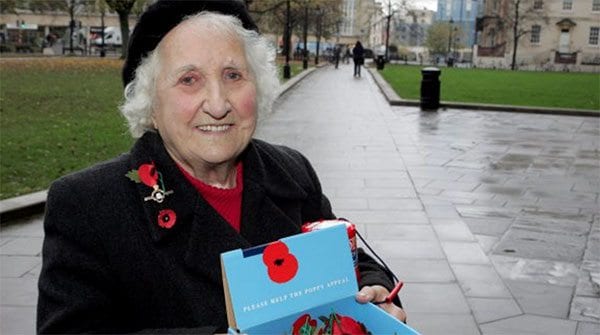 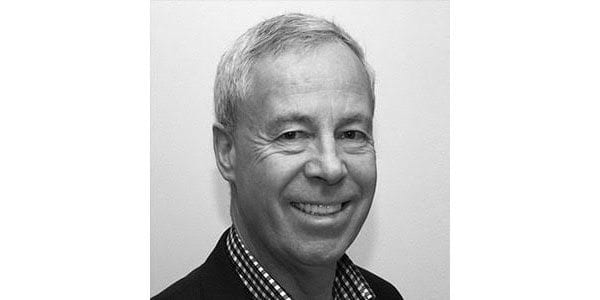 Fundraising Regulator denies it is “running on reserves”